Envisioning the Future of a converged connected mobile centric world - everything from smartphones, voice controlled assistants, banking, streaming music, car share clubs and much much more.

So much of this has come to life or yet to happen .... great work originating from 1999 designed and produced in conjunction with The SEA when Paul was working for Orange. It's work that inspired many.

Global collaborations and service prototypes were made and built. Ideas were hatched that led to a host of innovations we now take for granted. Like, folding handsets; the Android operating system now central to Google; partnerships with Lonely Planet that have changed the way we travel and holiday; mobile banking with HSBC in Hong Kong and worldwide; the world's first mobile video phone too!

The SEA and the Orange Brand Futures team went into even greater depth looking into wellbeing, learning, time and financial planning as well as wearables and haptics. it was a blast and helped pave the way for the connected world in which we now live.

Amongst other things going on then Paul co-wrote, commissioned and helped produce the film below with help of his team at Orange and the agency The Bank. Originally intended as an internal film to help bring the ideas to life and to guide the new teams that were recruited by Orange to go out and take them to market. However, it soon got aired beyond the Orange group and was shown at the global mobile congress as part of the CEO, Hans Snook's plenary session.

We even predicted that Hilary Clinton would run for the office of US president. We Just got the dates wrong by 13 years! (Lucky for some though not lucky for Hilary in 2016. She was 'Trumped!'). 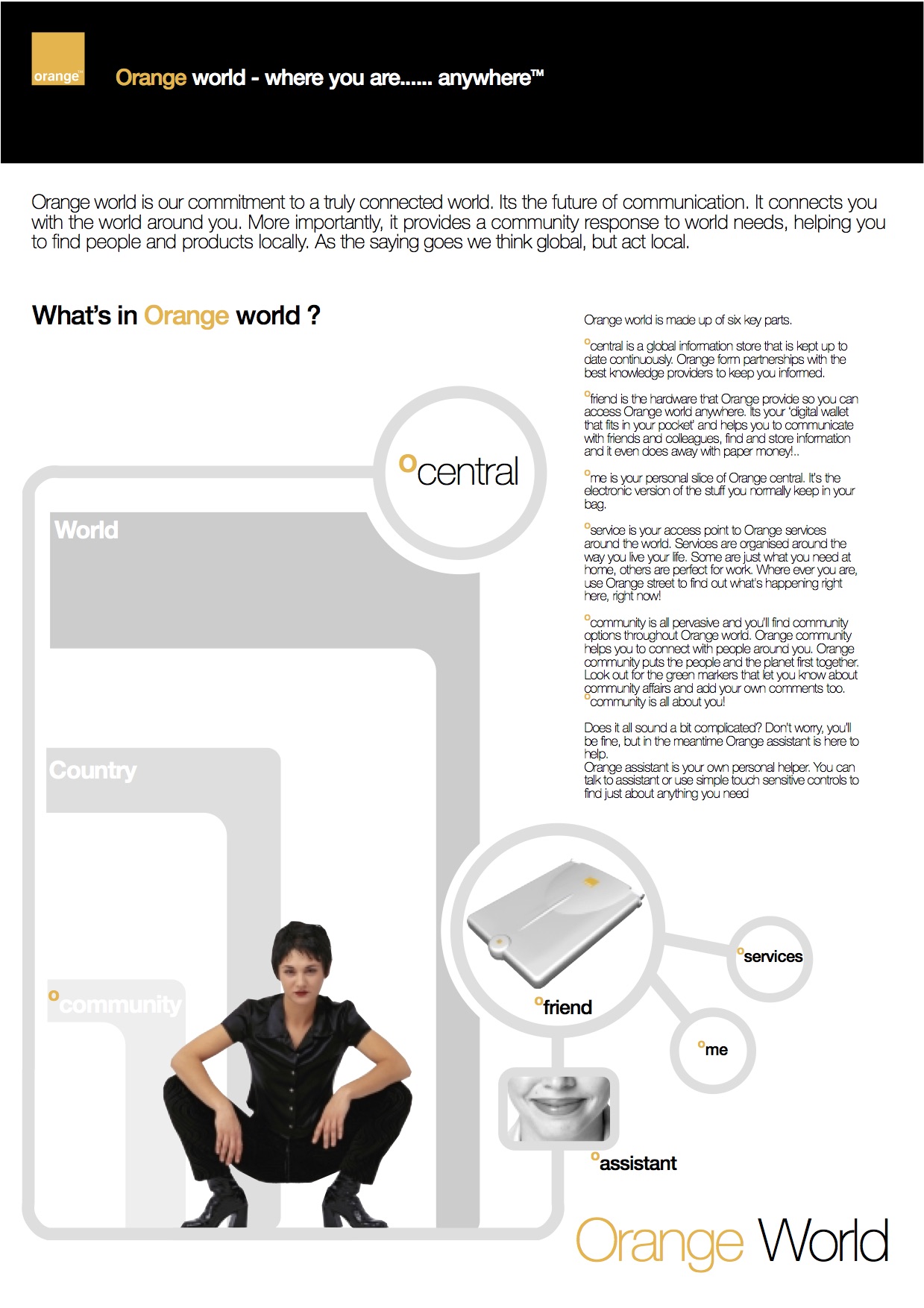 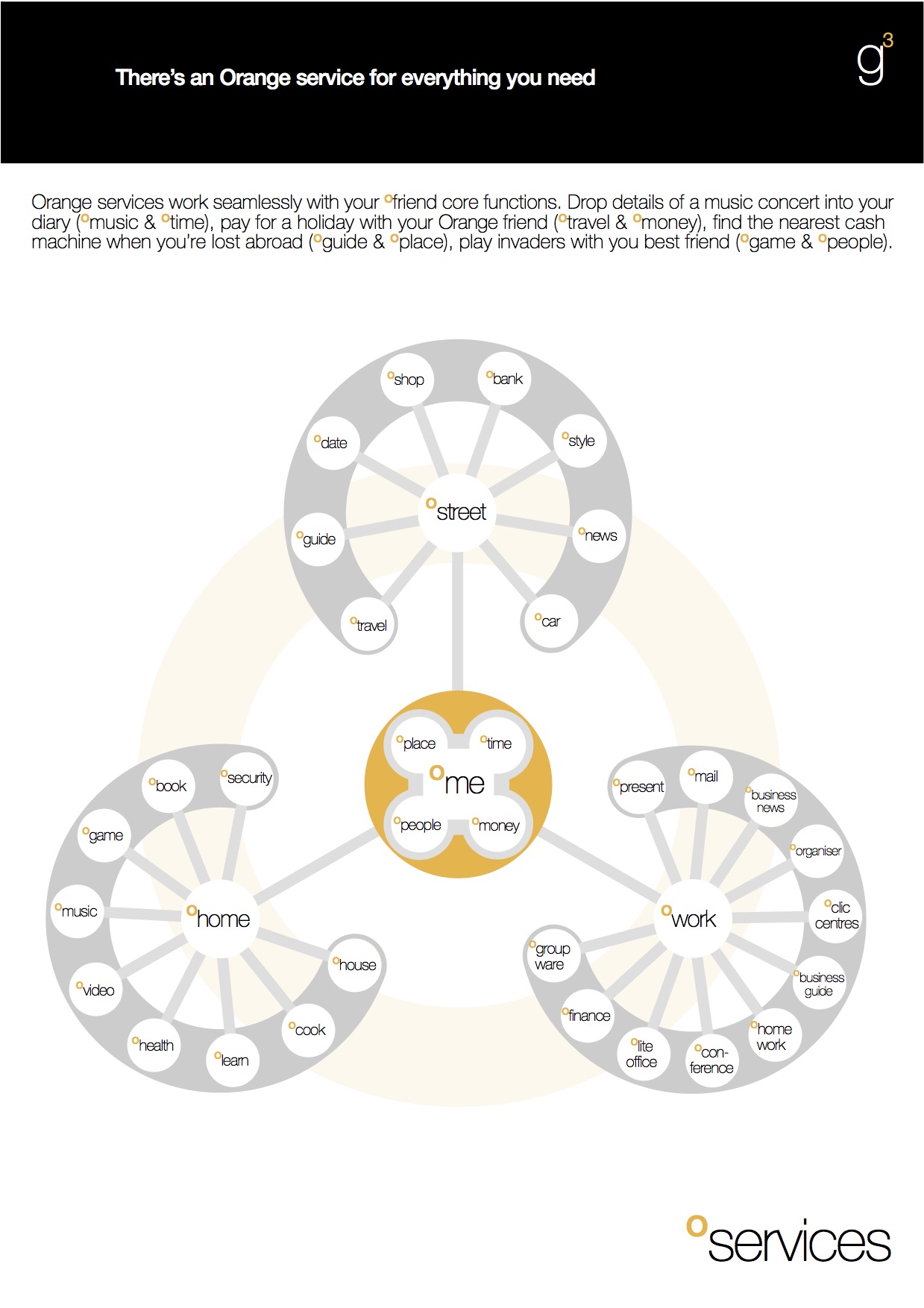 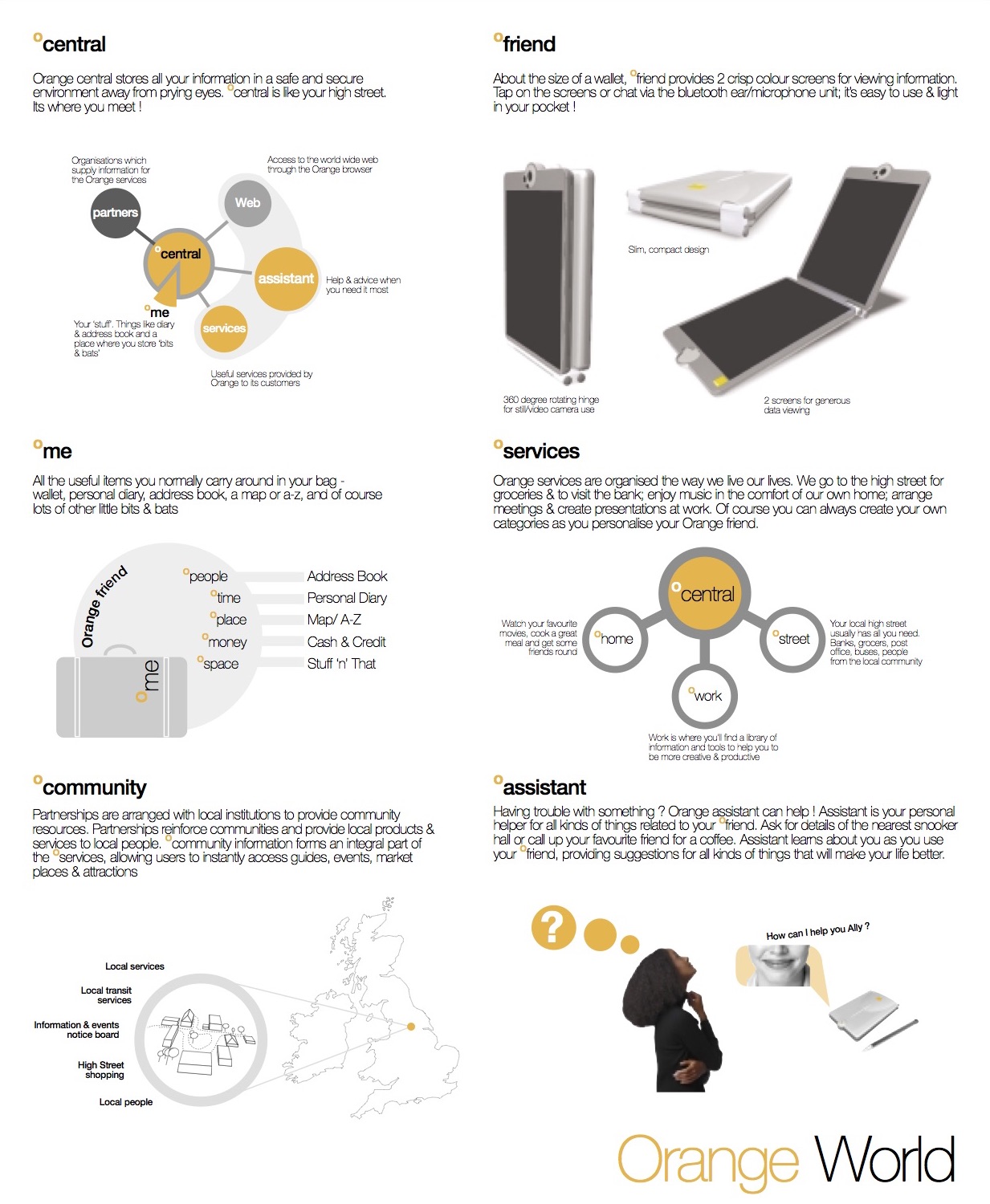 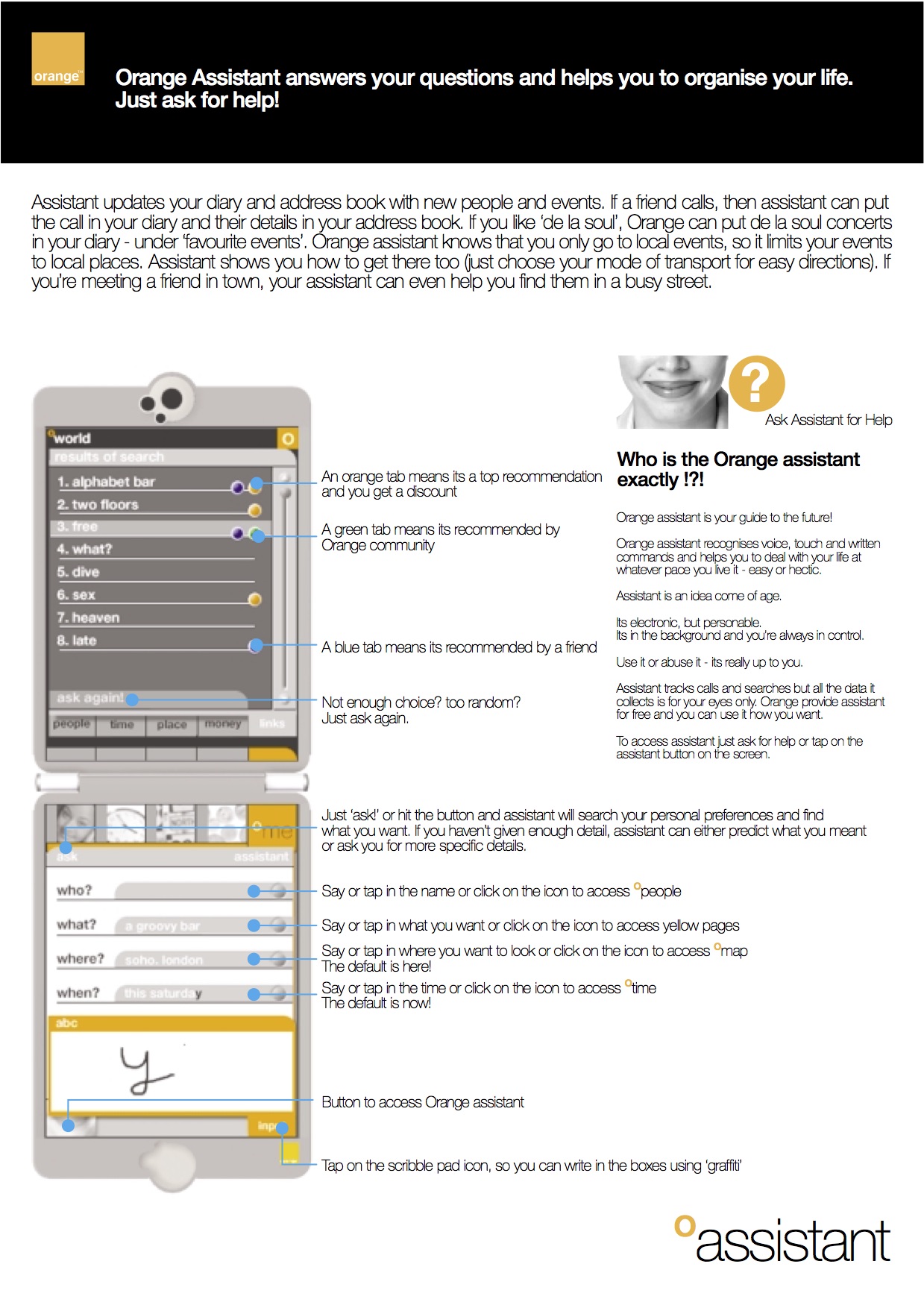 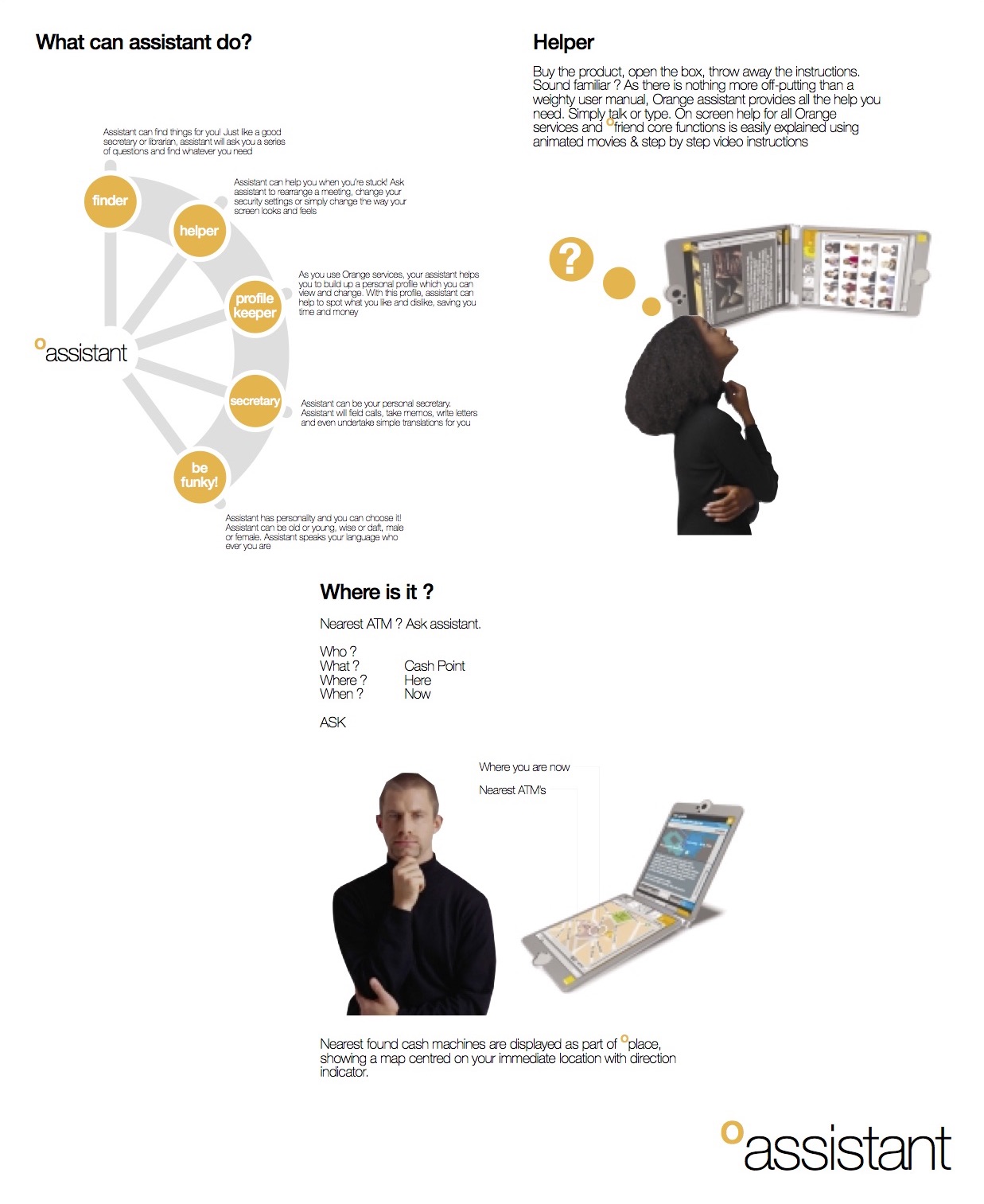 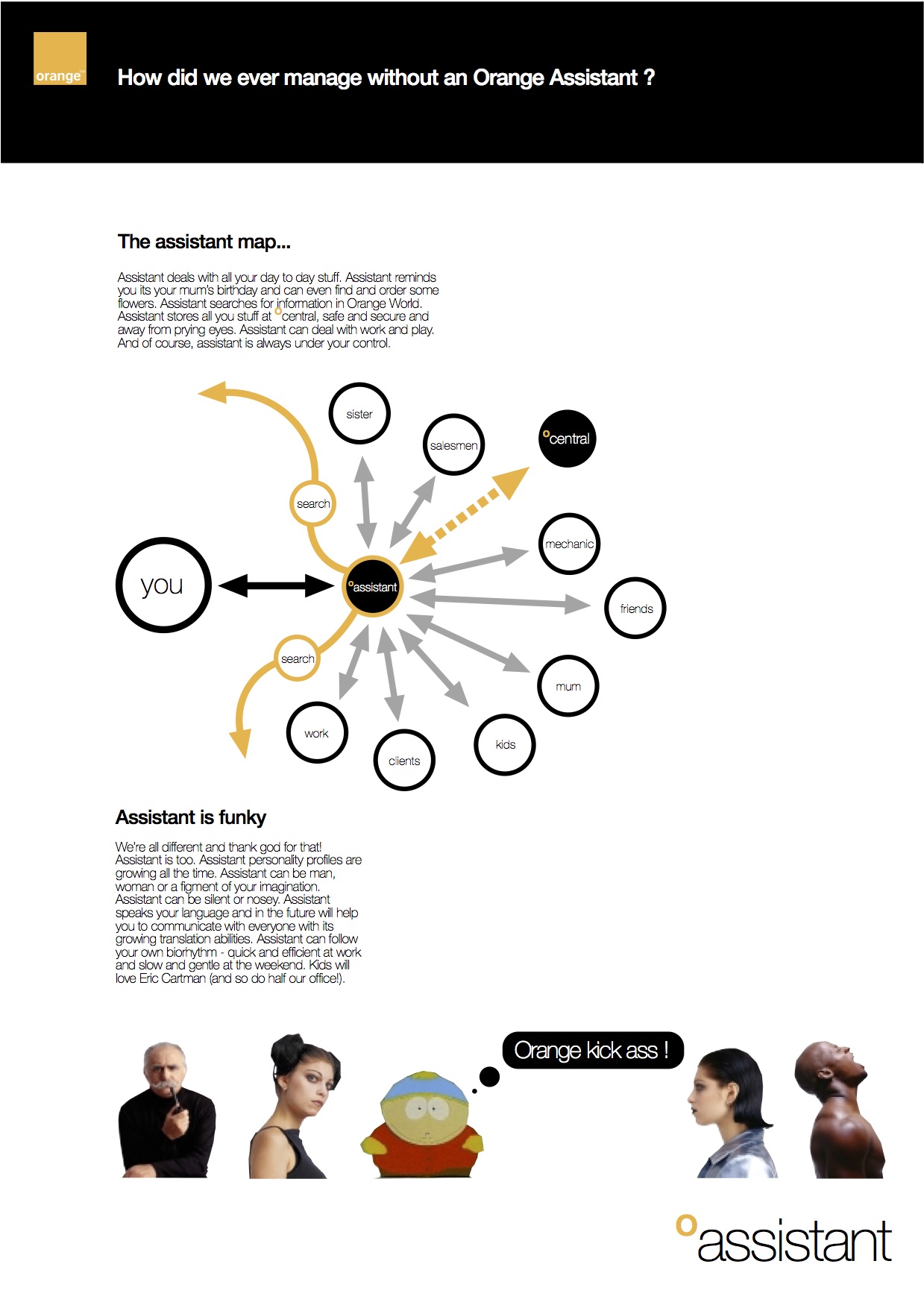 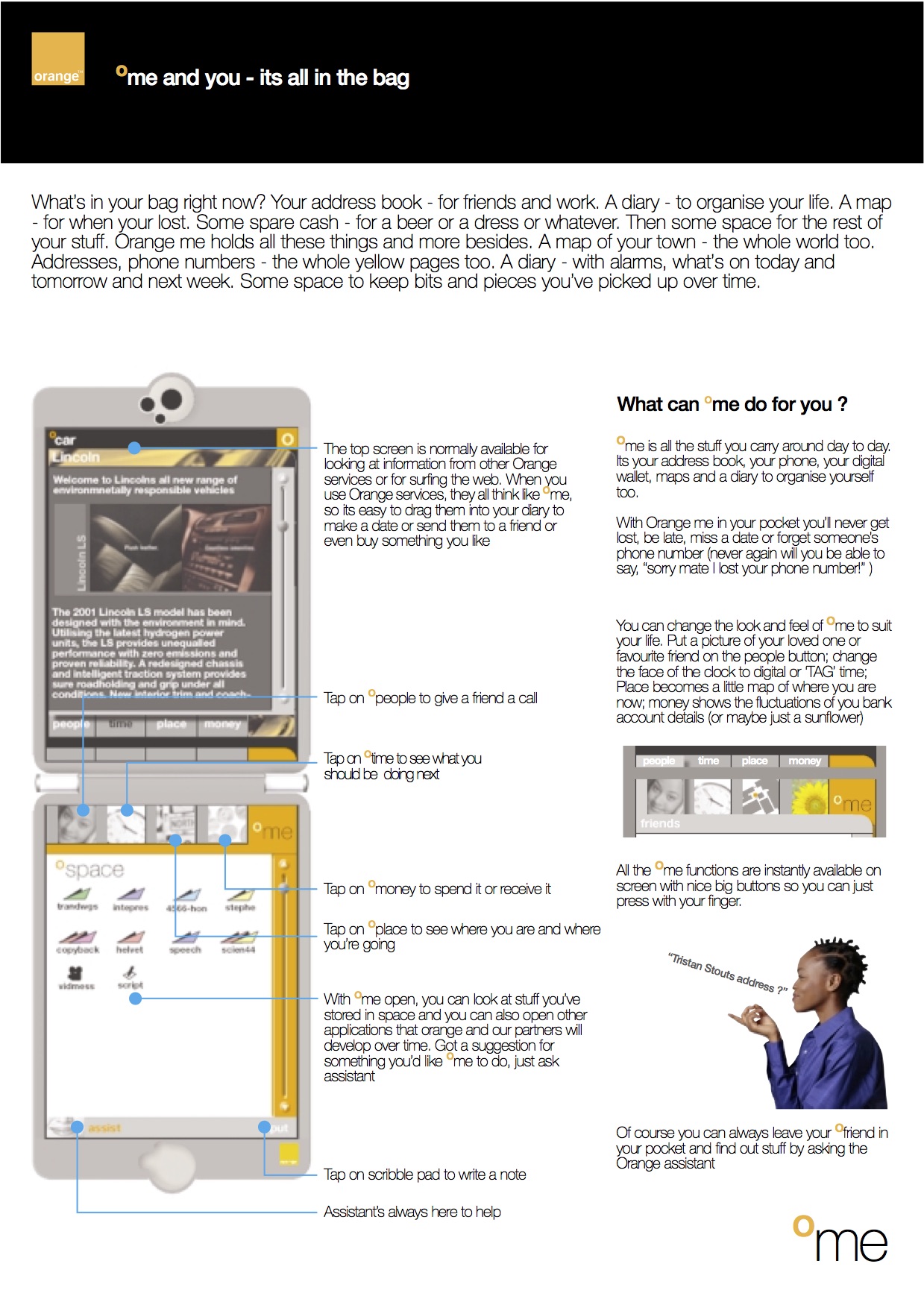 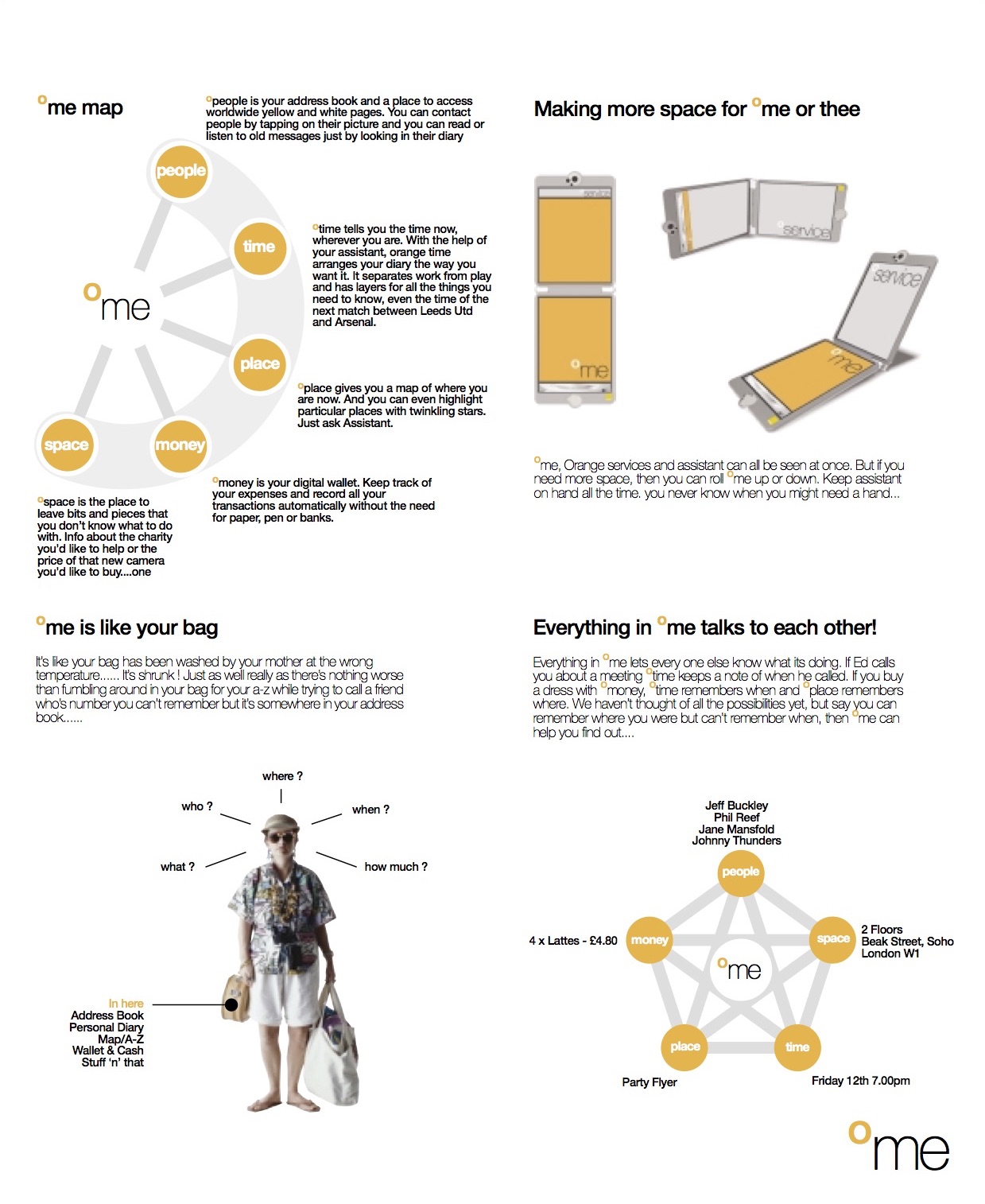 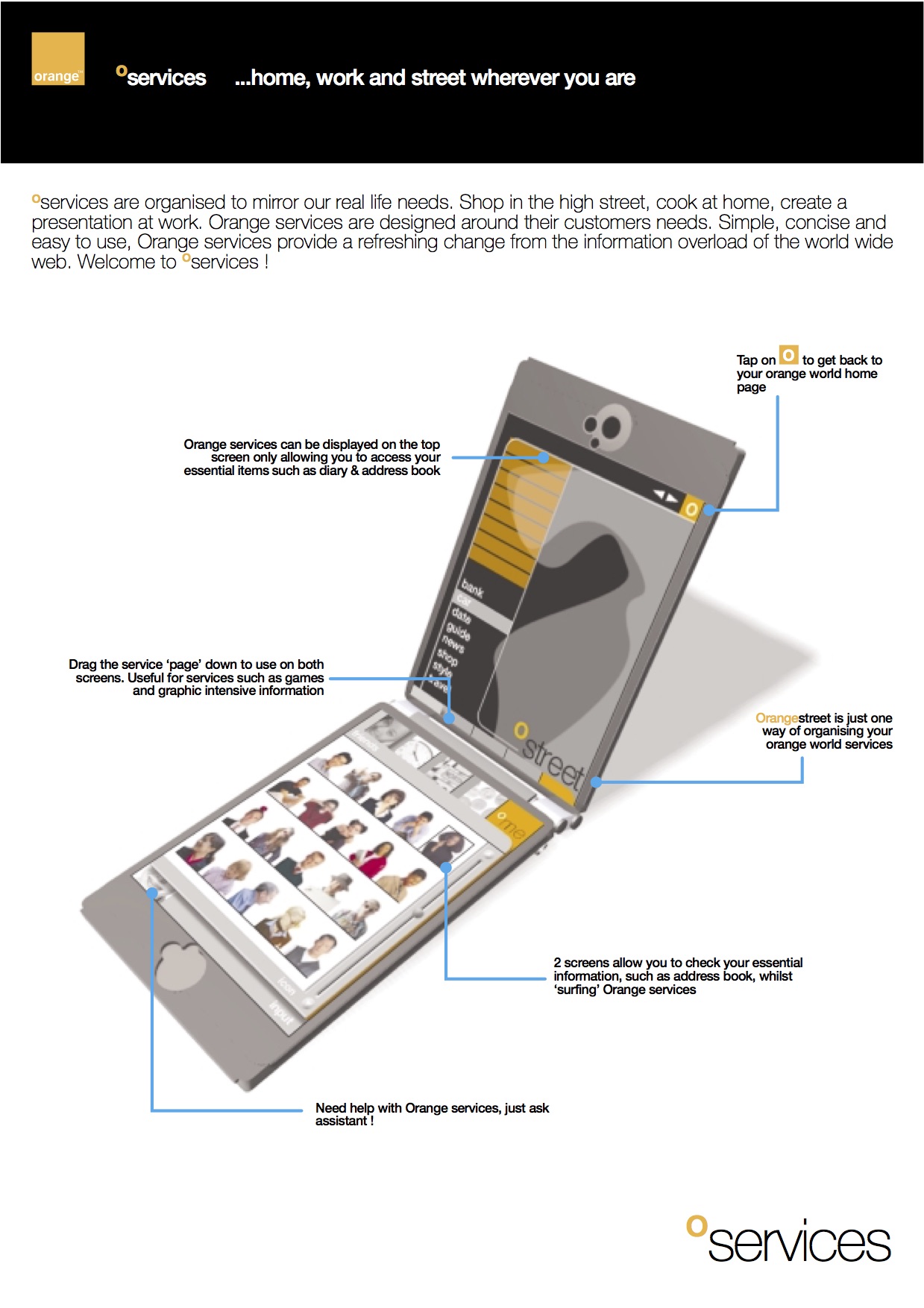 See Orange Music and all the other serivces here example.

Any questions please email us here